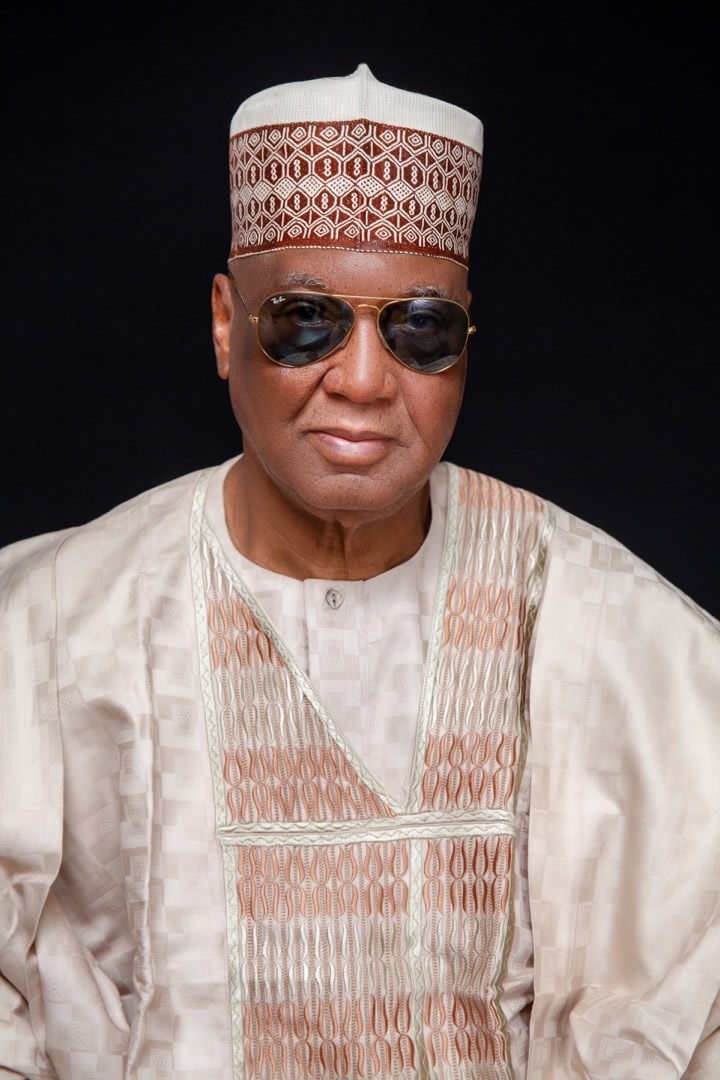 Col. Sani Bello joined the Nigerian Army in December 1962. He graduated from Sandhurst, UK in 1965 and served in various Capacities in the Nigerian Army including ADC to the Nigerian Supreme Commander, Rear Commander of former 3 Marine Commando, Assistant Quartermaster General of 3 Marine Commando Division, Deputy Adjutant General Nigerian Army (1971 – 1975) before his appointment as the Military Governor of old Kano State (1975 – 1978). After his appointment as the Governor, He was posted to Staff College Jaji as the 1st Nigerian Principal Staff Officer, before his retirement in 1979.

After retirement, he served as Chairman Niger State NYSC and Chairman Nigeria Table Tennis Federation (and took the team to both the Commonwealth and World Championships in 1983) before his appointment as Nigerian High Commissioner to Zimbabwe from 1984 to 1986.

He is also the Proprietor of Mustafa Comprehensive School and Sani Bello Vocational Training Centre. His hobbies include Table Tennis and Chess. He is married with children.